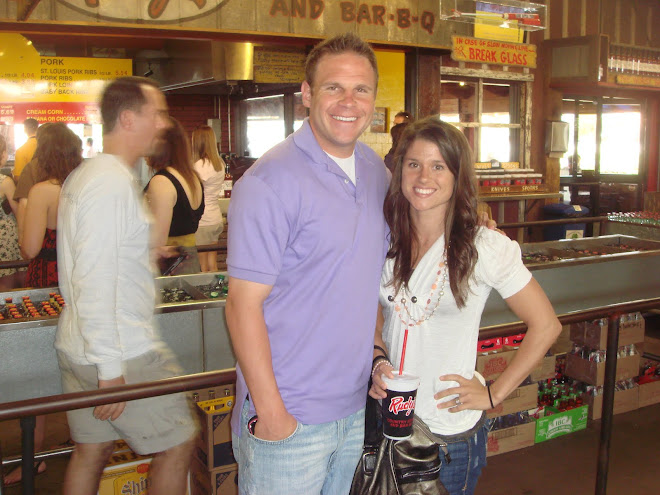 Go team Rita!! Okay, so Jason and I LOVE kickball so we signed up for a kickball tournament which was today! We had two couples from our church ward and then the rest was us family and it was a BLAST! We have NEVER played as a team before so we thought we would for sure get creamed, but nope, not today! In fact, we did so well that we got SOO many compliments on how scrappy and well we did today for never playing and we got 4th for the tournament out of 13 teams!! Oh and the team consisted of 5 girls and 5 guys! I have to say we were the most fit slash scrappy girls out there! 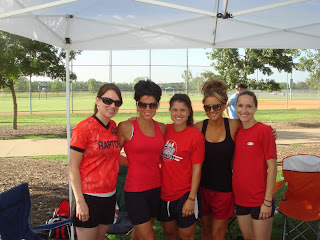 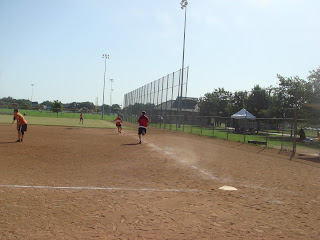 Jason running to first base! 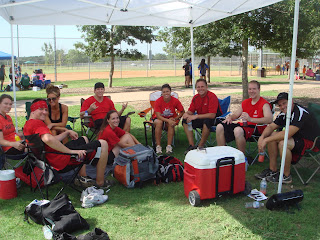 Team Rita chillin and waitng for our next game! 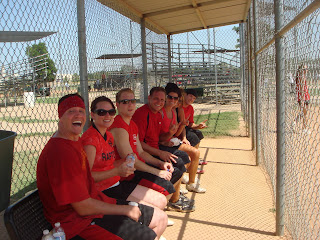 Some team Rita members the rest are on base 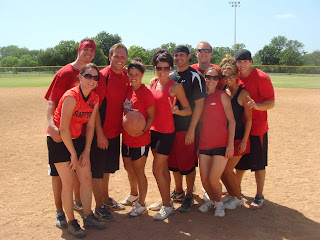 For the 4th of July seven of us couples went to Marlo and Jordan's house for a bbq and fun games! We had a blast!!! The food was great and cute decorations as well to make it more festive! So one of the games we played for like 2 hours which was a BLAST was called Mafia! Here are some pictures of the fun night and games!! 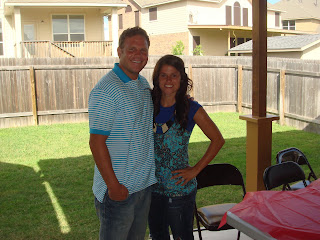 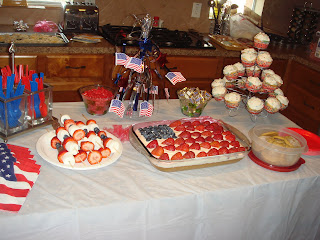 I made the fruit kabobs!! Idea from my sister!
My sister in law April made that bomb looking American Flag cake! 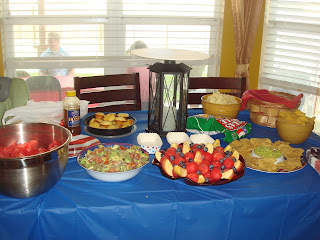 Some of the side dishes 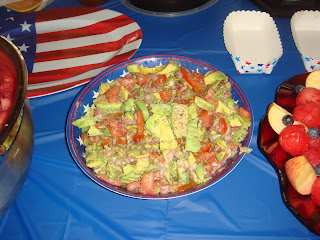 I found this receipe online and it was a hit! It's called a Tomato and Avacado
salad, but we used it as a dip with chips! 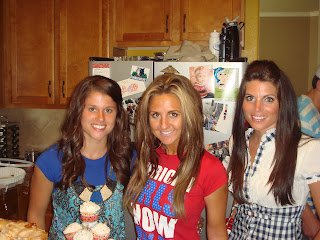 Sister in Laws.. April and Nina 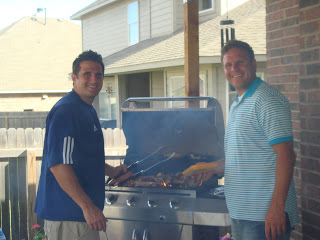 Jason and his brother on the bbq 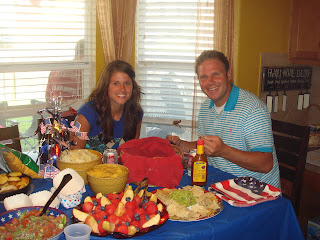 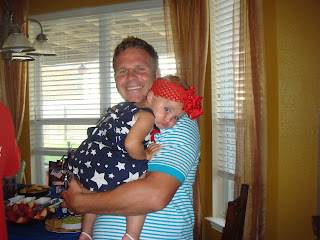 Jason's best friend Brinley! haha this is our niece and she LOVES cuddling with Jason! 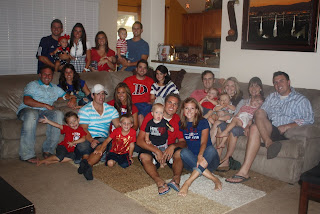 All of us couples together! 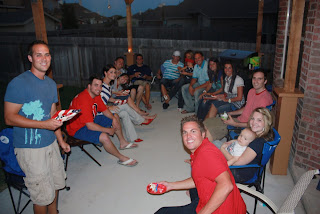 So Jason and I read our scriptures and say a prayer every night before we go to bed and last night I decided to change things up and went to http://www.lds.org/ to maybe find an inspirational quote or something, but came across this great church clip from Elder Holland. Check it out! 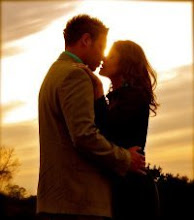 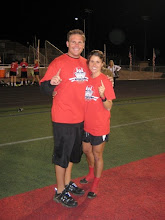 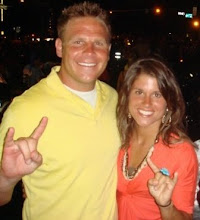 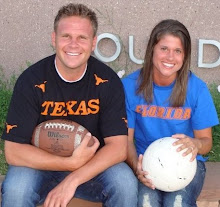 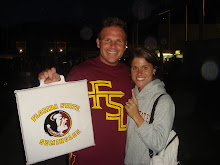 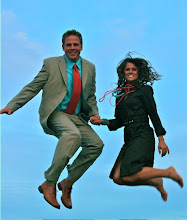